The Wolves Within (The Battle Between Two Wolves Inside People) 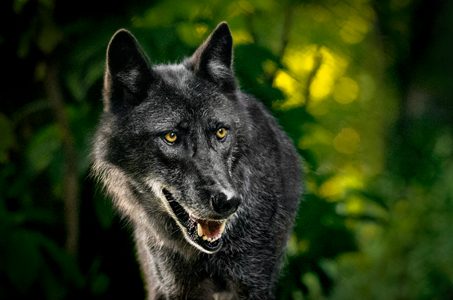 “The hardest battle you will ever have to fight is between who you are now and who you want to be.” — Anonymous

I was reading my Grimm Fairy Tales the other day, and it opened with a great little story.

It’s a story about the battle between two wolves inside people.

I had heard it before, but it’s been a long time, and it’s a useful insight that you can apply to your habits, your thoughts, or anything really that you want to change.

A grandfather sat his grandson down to tell him a story.

“It is a battle that has gone on a good span of my life,” he continued.

Then the grandfather looked down at the boy and said:

“That same battle is going on inside you.  And, as the battle between those two wolves rages inside me, do does it rage inside you.”

The boy looks up at his grandfather and asks:

“But grandfather, if this is true, which wolf will win?”