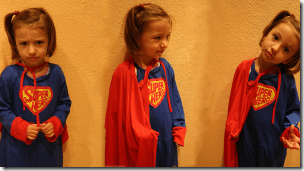 The stories we tell ourselves can limit us or enable us.

In any given situation, we’re telling ourselves stories about other people, the situation and ourselves.

In these stories, we can play the victim or we can be the hero.

Victim stories focus on our own pain and challenges and wear us down. Hero stories lift us up and enable us to make the most of the situation and play our best moves.

In the book Be the Hero: Three Powerful Ways to Overcome Challenges in Work and Life, Noah Blumenthal writes about 3 types of stories and how to change our stories to improve our results.

The following table summarizes the 3 stories, according to Blumenthal, and the victim and hero perspectives for each:

Improve Your Effectiveness Through Stories