How To Build a Coalition of the Willing 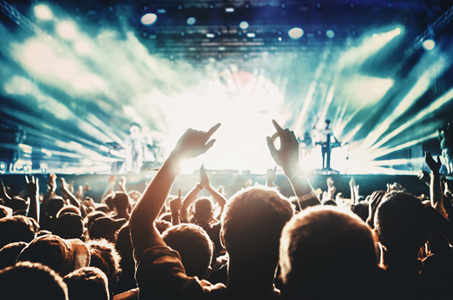 “You cannot reason people out of a position that they did not reason themselves into.” — Ben Goldacre

You can build a better coalition with skill if you know the Coalition-Building Cycle.

In The First 90 Days: Critical Success Strategies for New Leaders at All Levels, Michael Watkins writes about the Coalition-Building Cycle.

The Coalition-Building Cycle at a Glance

Watkins provides a visual of the coalition-building cycle: 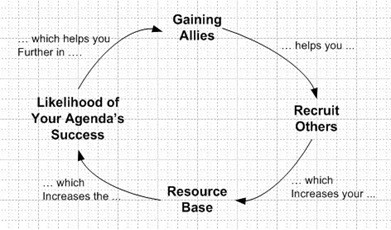 Watkins outlines the key steps in the coalition-building cycle:

Persuade potential supporters that are on the line to support you before they tip the wrong way.

“Coalition building entails consolidating existing sources of support while developing relationships with those whose resources or connections you need to succeed.

The sequence in which you consolidate and build support is key.  You will also need to persuade Convincibles to become supporters rather than opponents.”

Keep Your Allies Up To Date

Don’t take your existing support network for granted.  Connect early and often to reestablish support and to help address concerns.

“To consolidate existing support, call on established social and political relationships and strengthen them through regular conversations  Make sure you keep your allies up to date.

Pay attention to how they react to changing conditions.  You can even provide them with advice on how to counter opponent’s arguments.  You want to affirm the importance of existing relationships and leverage them into support for your new effort.”