How Crusades and Causes are Better Than Visions and Missions 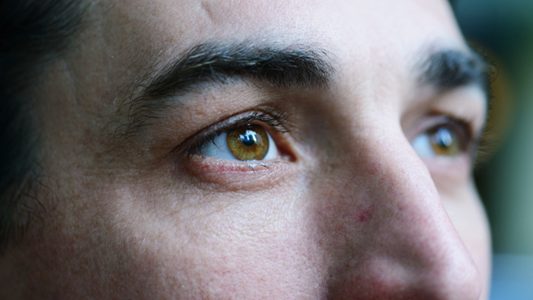 “Lost causes are the only ones worth fighting for.” — Clarence Darrow

The fastest companies have causes they use to launch crusades.

Missions and visions tend to be watered down.  (instead of enough heart, they used too much head)

Causes come from the heart and people are emotionally connected.

And that’s what enduring organizations and evergreen businesses are all about.

In It’s Not the Big That Eat the Small…It’s the Fast That Eat the Slow: How to Use Speed as a Competitive Tool in Business, Jason Jennings and Laurence Haughton write about launching crusades.

In my experience, I would agree that a compelling WHY or purpose matters more than the actual WHAT or vision.

WHY is ultimately the motivation.

Whether or not a vision is compelling depends on how compelling the WHY behind it is.

And a WHY that is driven from deep personal pain, or hating the problem, or loving the customer is a powerful place to spring from.

Jennings and Haughton contrast the definition of a cause with a vision:

Where Do Causes Come From

“Unlike missions and visions, which are generally created by committees and sufficiently watered down to please everyone, offend nobody, and motivate no
one, a cause comes from a defining moment in a leader’s life.”

Criteria for a Cause

Jennings and Haughton found eight criteria that were common to the causes of companies that consistently demonstrated an ability to get to market faster than their rivals:

Visions and missions often fail to achieve the desired objective. Discovering and creating a cause, and turning it into action is a replicable model, but it’s more than hanging a plague on a wall.

Jennings and Haughton write the eight steps that successful companies do:

How the Military Communicates Vision More Effectively
How To Guide Your Path with Vision, Mission, and Values
How To Inspire a Vision with Skill
How To Test Your Business Clarity
Measure Success Against the Vision and the Mission

Previous Post:“Can’t Lose” System
Next Post:Emulate the Great (It’s the Next Best Thing to Being Truly Great)