Less is More, Slower is Better 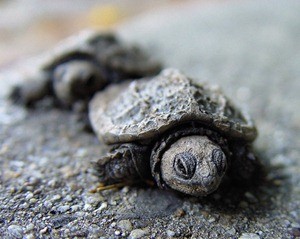 I like to get in touch with my inner-tortoise whenever I need to remind myself to stop and smell the roses.

After all, Agile Results is not about racing through your moments to the finish line.

It’s about making the most of your moments and knowing you’re on your path.

In the TED Talk, Carl Honore Praises Slowness, Carl reminds us that less is more, and slower is better.

If you’ve ever felt that the more hurried you go, the more behind you get, maybe you just need to practice switching gears and add some slow to your life.

Getting Results Week #1 Recap
Next Post:How Work is Like a Rubber Ball that Bounces Back