Respect is a Solid Foundation for Leadership 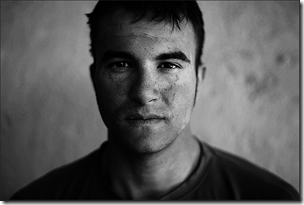 Dare to be Different
Next Post:3 Core Wants: Approval, Control, and Security