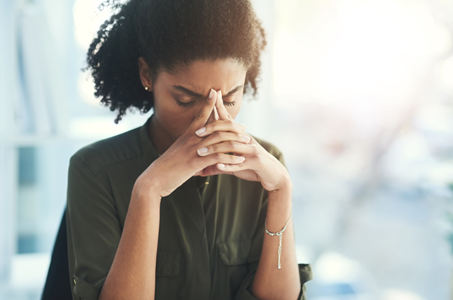 “Adopting the right attitude can convert a negative stress into a positive one.” — Hans Selye

As you begin to feel unsafe in a conversation, you start down one of two unhealthy paths.

You either move to Silence or Violence.

Silence is where you withhold meaning from the pool.

Violence is where you try to force meaning in the pool.

In Crucial Conversations: Tools for Talking When Stakes are High, Kerry Patterson, Joseph Grenny, Ron McMillan, and Al Switzler write about six styles we use when we’re under stress, so that you recognize the patterns, step out, restore safety and then return to dialogue – before the damage is too great.

If you know a few of the common forms of Silence and Violence, you can see safety problems when they first start to happen.

I think it’s ironic that the more it counts, the less likely you are to perform well, by default.  This is where practice and a plan are key to success.

The bigger the deal, the less likely you are to bring up your newly acquired skill-set into the conversation.

Like it or not, if your adrenaline is flowing, you’re almost guaranteed to jump to your Style Under Stress.”

According to the Crucial Conversations team, you can think about Silence and Violence patterns in terms of communication styles:

Silence Patterns – Silence patterns consist of any act to purposefully withhold information from the pool of meaning. It’s almost always done as a means of avoiding potential problems, and it always restricts the flow of meaning.

The three most common forms of silence are masking, avoiding, and withdrawing.

Violence Patterns – Violence patterns consist of any verbal strategy that attempts to convince, control, or compel others to your point of view. It violates safety by trying to force meaning into the pool.

Methods range from name-calling and monologuing to making threats.

The three most common forms are controlling, labeling, and attacking.

The Six Styles Under Stress

According to the Crucial Conversations team, there is a range of 6 styles that people show when they are under stress.

Figure Out Which Patterns You Use Under Stress

Here are some questions to check which styles you use under stress.

Via Crucial Conversations: Tools for Talking When Stakes are High:

The empowering point here is that a little self-awareness goes a long way.

If you can identify your own patterns, you can respond more effectively in any conversation.