The Real Gladiators of the World 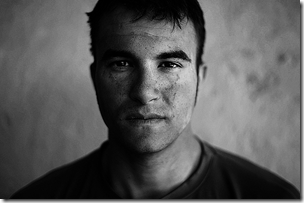 I always have a soft spot for words that capture the essence of the unsung heroes, the little fighters, and the peaceful warriors of the world.

These are the people who fight the good fight.  They don’t do it for recognition, fame, or glory.  They do it because it’s who they are, and they fight for what they believe in.  They stand strong when tested..

This is just such a passage.  It’s from the book, Swan Peak

“But if there’s a greater lesson in what occurred inside a clearing, it’s probably the simple fact that the real gladiators of the world are so humble in their origins, and unremarkable in appearance, that when we stand next to them in a grocery store line we never guess how brightly their souls can burn in the dark, or at least that’s the way it seems to me.”