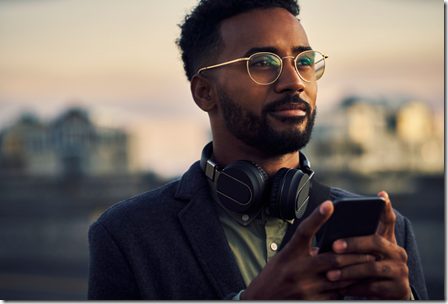 “The right thing at the wrong time is the wrong thing.” — Joshua Harris

Some say timing is everything.

But how do you get the timing right?

In the book, How to Fail at Almost Everything and Still Win Big: Kind of the Story of My Life, Scott Adams shares what he learned about timing, how it plays a key role in success, and how hard it is to get the timing right.

A Story of Timing

Adams was given a big chunk of stock to join a start-up for sharing online videos.

“During the dot-com frenzy I was approached by the founders of a start-up that planned to allow anyone with a computer to post videos on the Internet for the collective viewing pleasure of all.

… They didn’t have much funding, so they offered me a generous chunk of stock instead. I accepted …”

It’s Hard to Get the Timing Right

Unfortunately, the start-up that Scott joined was not YouTube.

“Several years later, Google bought YouTube for $1.65 billion and the shareholders made a fortune. Unfortunately, the video service in my story was not YouTube.

It was a service that came before.

The company I worked with was premature because Internet speeds were not quite fast enough for online video sharing to catch on.  The company struggled for a few years and then shut down.”

Try Different Things Until You Get the Timing Right by Luck

Your best bet is to treat success like a numbers game, and get up to bat more often.

“YouTube got the timing right.  This was about the time I started to understand that timing is often the biggest component of success.

And since timing is often hard to get right unless you are psychic, it makes sense to try different things until you get the timing right by luck.”

If you’ve ever had a bright idea, but the market wasn’t ready, you can relate.

Or if you ever found yourself in a situation thinking that it was too little, too late, you can also relate.

But it sure can change the game.

A Spectacular Idea Beats Passion
The Key to Success is Not Passion
The Starting Point of Time Management is Goals, Priorities, and Value