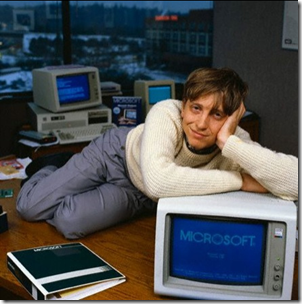 I wrote a little email to a friend at the start of the year, and now I’m sharing it here …

We need Big Audacious Goals – otherwise we don’t know where to start, when we’re done, and where we are along the way … and it’s the big goals that change us, and it’s the challenges and changes that create the stories of our lives.

It’s not the ho, hum, did some goodness today, and yesterday, and the day before, and the days of our lives before that.

“In the absence of clearly-defined goals, we become strangely loyal to performing daily trivia until ultimately we become enslaved by it.”

On the flip side, Henry David Thoreau had this to say:

“Did you ever hear of a man who had striven all his life faithfully and singly toward an object, and in no measure obtained it? If a man constantly aspires, is he not elevated?

But maybe Goethe says it best?

So what is it for you?

Side Note:  A friend of mine achieved all her greatest goals that she wrote down.   And none of the goals that she didn’t.  Similarly, I set a Big Audacious Goal with a  specific number attached to it, and, despite a series of significant setbacks, I exceeded the number by the end of the year.  (Maybe writing things down and getting specific with numbers actually helps after all.)  It’s as if we get what we really ask for, and work for, though we don’t always get it the way we expect it.

Be careful what we wish for, eh?

12 Steps to Achieve Success in Anything
Next Post: Hypnosis Programs for Personal Development